The Prodigals: A man had two sons

A theater production based around the story of the Prodigal Son is coming to the Belgrade Theater in Coventry. That’s pretty awesome!
Several church leaders across Coventry have recently met with Ray Goudie, the writer of this new musical with a strong Christian message which is coming to Coventry. It is a powerful story based on Luke 15.
Where? Coventry Belgrade Theatre
When? August 30th to Sept 14th (various times)
How? Book tickets at http://www.belgrade.co.uk/event/the-prodigals-2013
Ray, a committed Christian from Bristol, was expecting to take his play to churches across the country, but instead he felt God challenging him to get it out mainstream. He was praying on a Sunday morning and said to God, “I need confirmation if this is really what you want.”
That morning a visiting speaker from Denmark came to the large church he attends in Bristol, and he stopped during his message and said, “Is there someone here who has written a musical?” Ray identified himself and the guy said, “God wants you to take it out into the mainstream market place!”
It started at the Edinburgh Festival in 2011 and it got great reviews. Now the Belgrade Coventry is the first theatre to agree to put it on.
You can see a 4 minute promotional trailer a synopsis and other info at www.theprodigalsmusical.com
A reduced ticket price of £15 is being offered to churches, but it is only available until the end of June. You can get it by calling the Belgrade Box Office on 024 7655 3055 and quoting “Prodigals church offer.” Normal prices are from £18 to £30.
Recent Posts
Our Latest Sermon
Contact Us

We're not around right now. But you can send us an email and we'll get back to you, asap.


Warning: count(): Parameter must be an array or an object that implements Countable in /home/customer/www/kingschurchcoventry.org/public_html/wp-content/themes/jupiter/footer.php on line 226 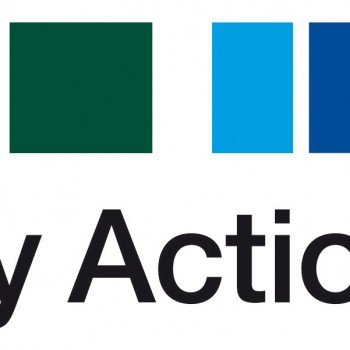 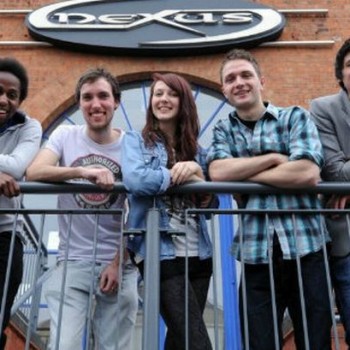